ON STAGE & ON THE AIR 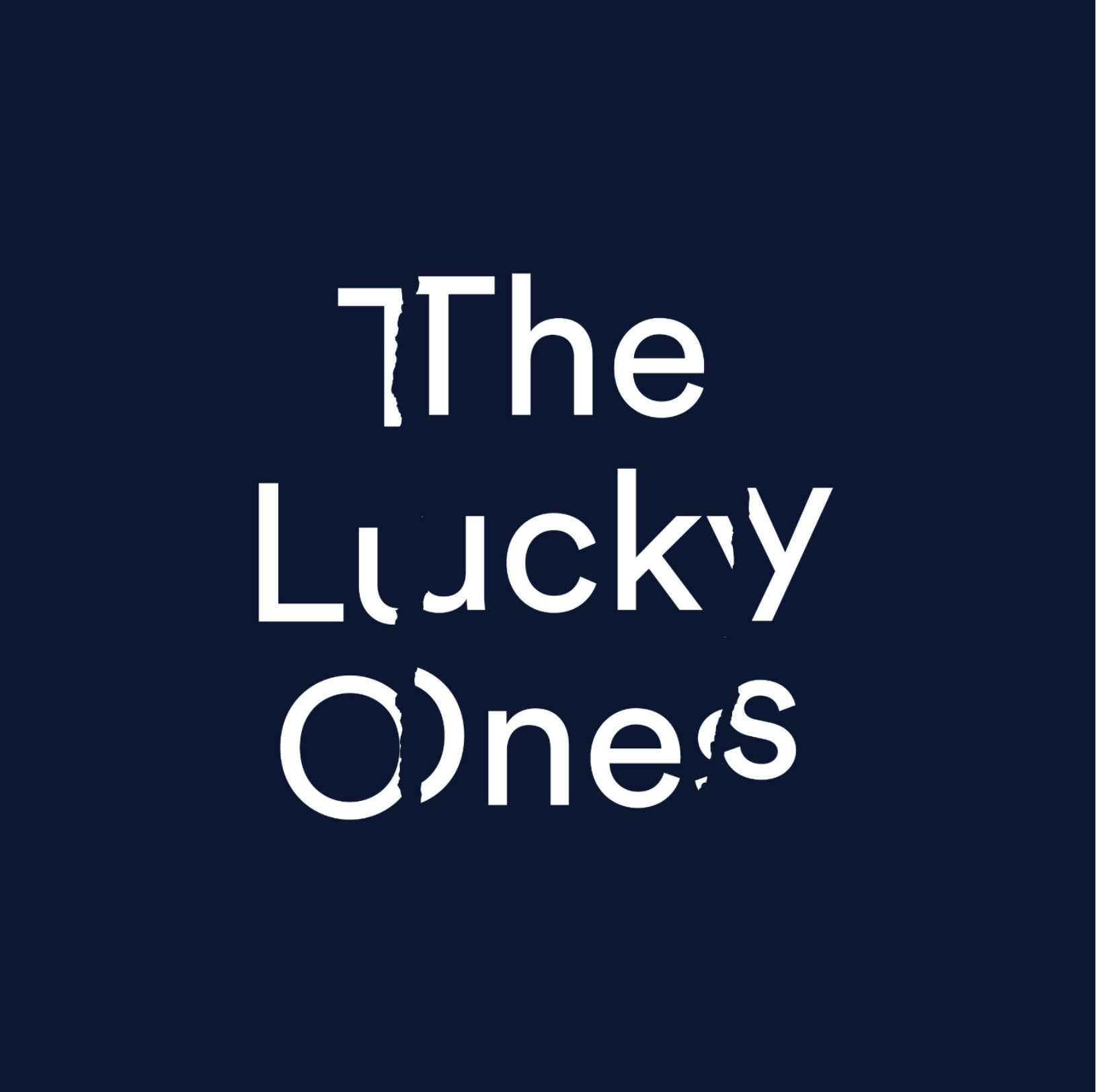 The third installment of The Lucky Ones, designed specifically for lockdown. A new, experimental way of doing theatre, taking place over a week, 100% distanced and coming to audiences via phone, laptop and through the letterbox. 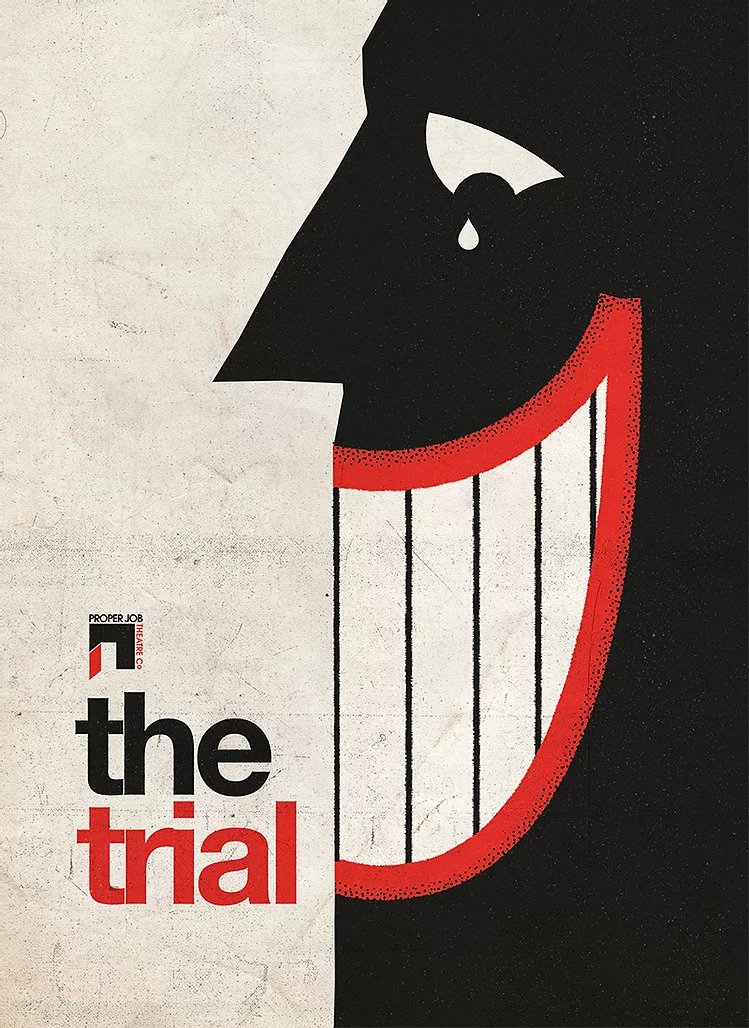 On the morning of his 30th birthday, Joe is rudely awoken and arrested by the police. He has no idea why. Soon after, he finds he’s become a trending hate figure in an online media storm.

Determined to clear his name, Joe begins to investigate the system that condemned him, but the deeper he digs, the deeper he becomes lost in a nightmare he can’t wake up from…

The Trial is a darkly comic and gripping reimagining of Franz Kafka’s famous work. Written with mentorship from Richard Bean (One Man, Two Guvnors; Made in Dagenham), it explores the world of big data, public shaming and the nature of guilt. 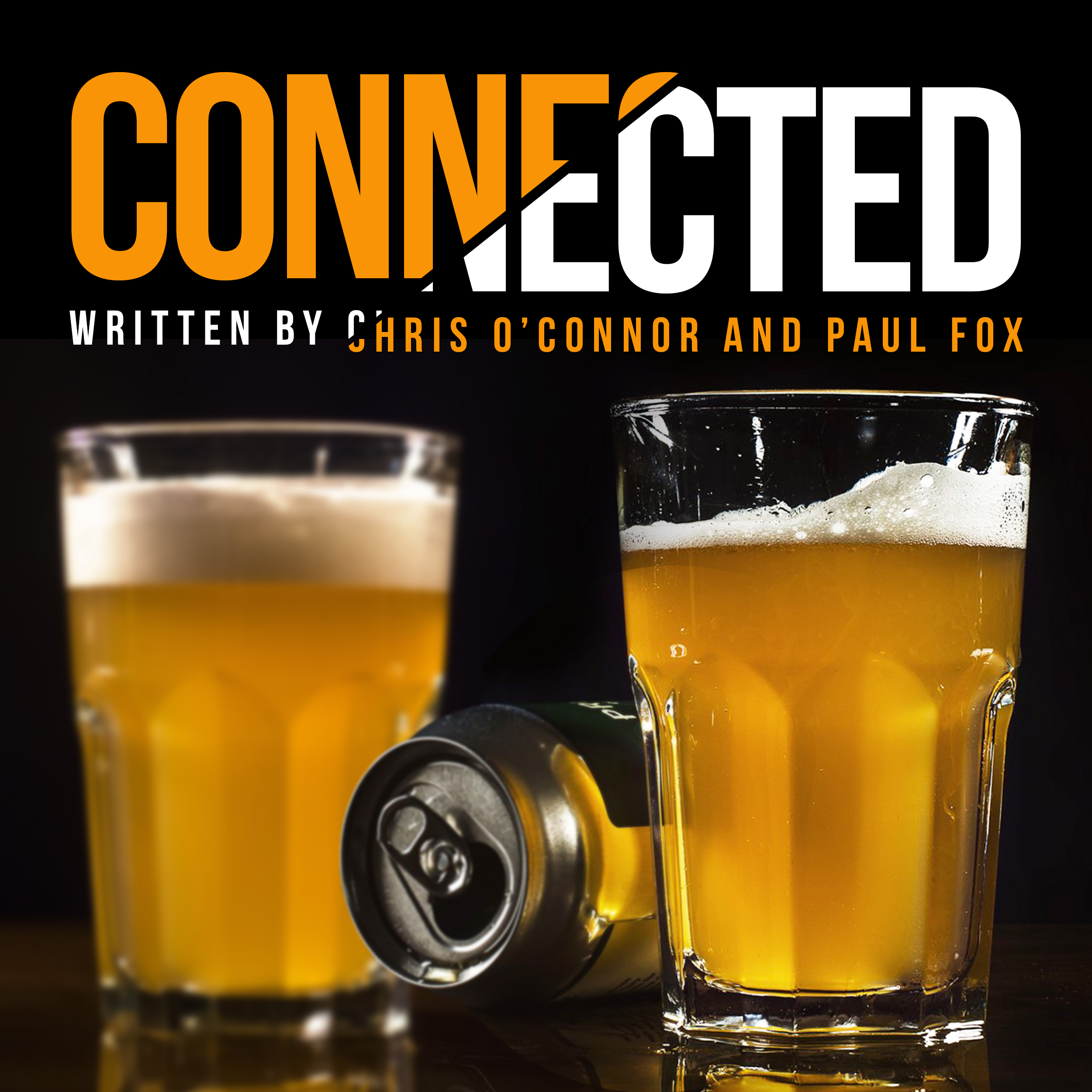 Paul and Danny meet every Wednesday for a pint after work. It’s been a tradition for three years. But 2020 is different. As the weeks pass and the country descends into chaos, the reality of this new world dawns upon the two friends. Paul and Danny are connected, just as we all are.

'Very entertaining and thought-provoking… there is no padding, just meaningful, entertaining dialogue.'
‍Tyke It To The Limit review 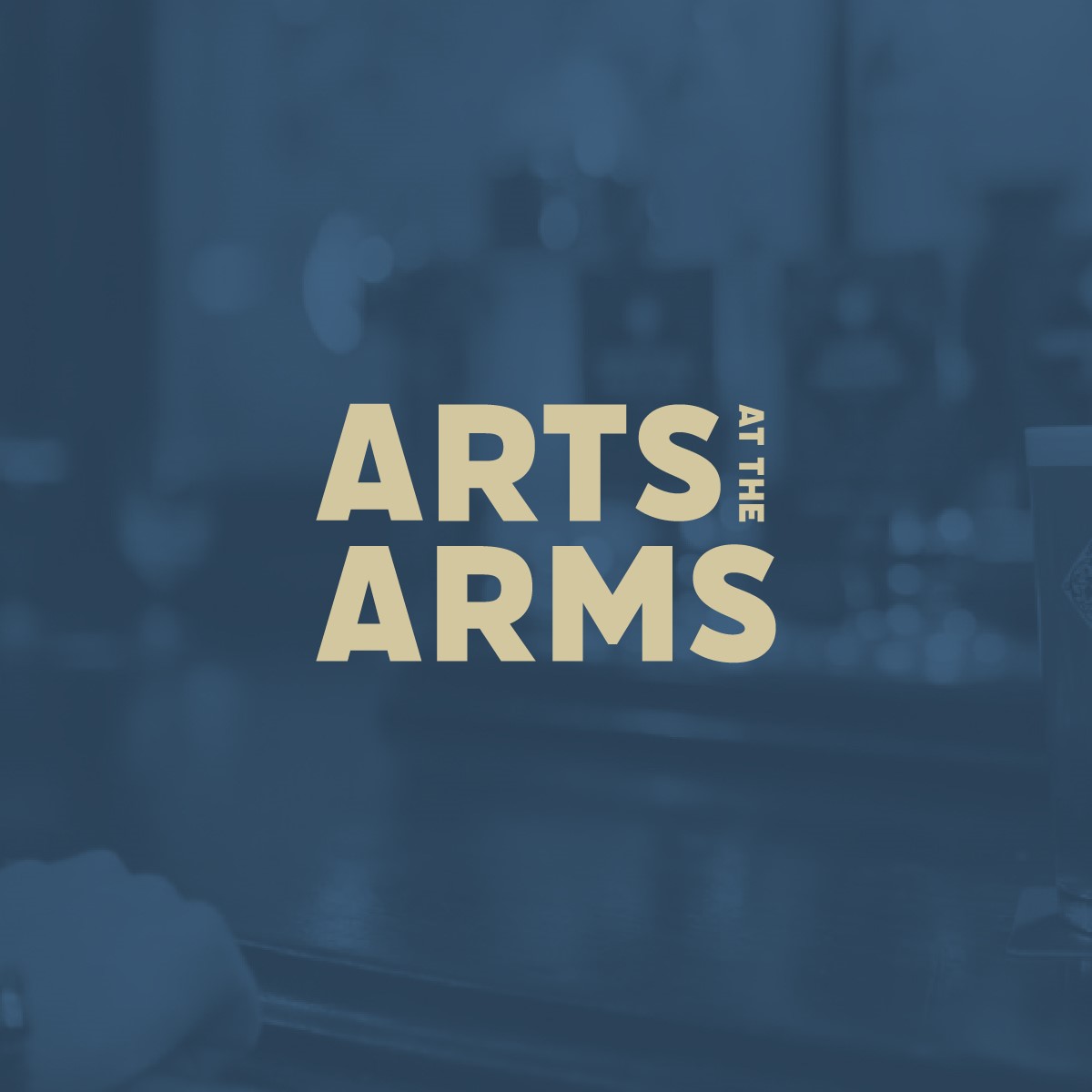 Arts at the Arms

After a sell-out inaugural event in December 2019, the COVID-19 pandemic has led to a hiatus, but Arts at the Arms is returning in digital format in 2021.

"Entertaining, even amusing when it wants to be, but ultimately gripping and profoundly moving." 4 stars The Review Hub

Jim’s always been the life and soul of the party, whether he’s down the pub with his mates or at the footie. And now he's met his perfect match – a Leeds lass with a sense of adventure and a cutting wit.

With the world at their feet, they should be having the time of their lives, especially since it’s Jim’s 30th birthday. But he just can’t stop the lingering feeling that he’s not quite built for this world. Tonight, he wants to talk. To tell you something he’s never told anyone before… 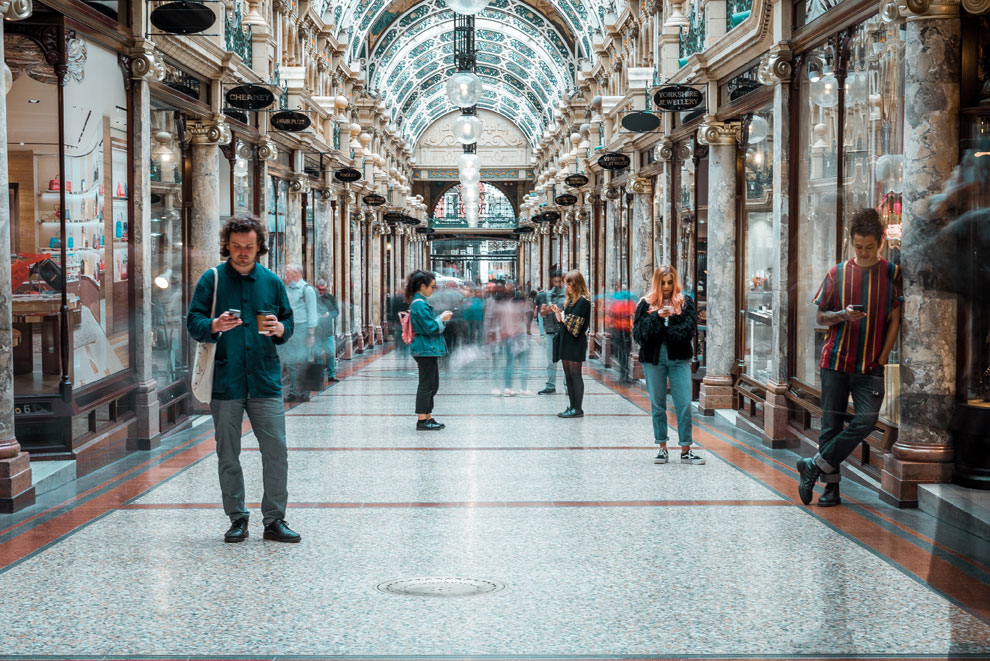 The Lucky Ones: Lailah

Produced by Riptide Theatre Company in 2018

The sequel to The Lucky Ones, ‘Lailah’ plunges the audience into an immersive fortnight-long adventure featuring a brand new AI created to be your best friend.

A Leeds family is forced to flee after a nuclear catastrophe. Reaching the south coast to gain safe passage abroad, they must make a terrible decision: who gets in the boat?

Exodus was one of four migration-themed plays selected to be part of Airplays, a live radio drama production commissioned for the 70th anniversary of the arrival of the Empire Windrush in 1948.

Winner of the O2 Media Award for Best Entertainment Programme

"An unforgettable production and certainly one of the most stand-out, unique co-productions that has ever been staged" 5-star review in FPP 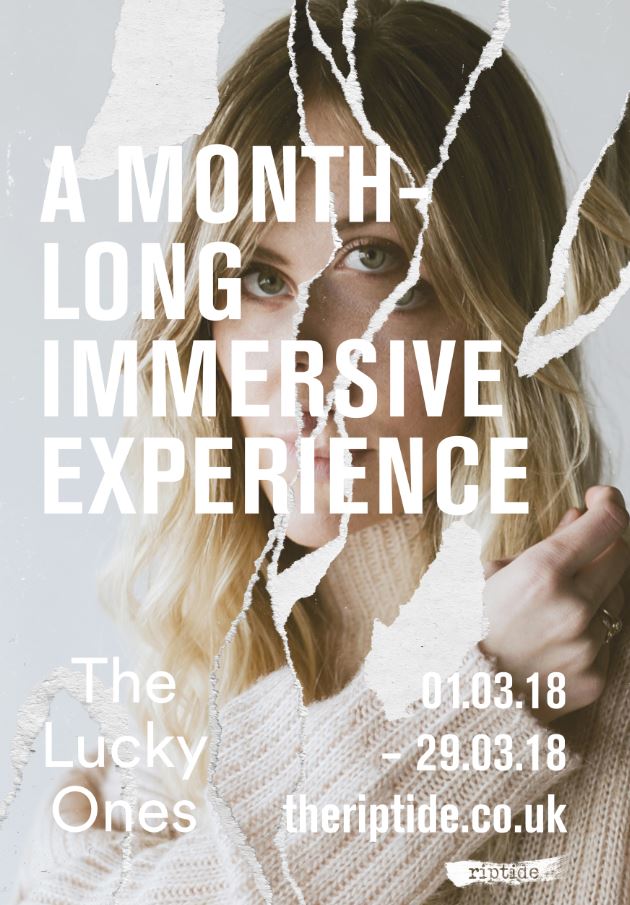 The Lucky Ones: Lucy

Produced by Riptide Theatre Company in 2018

Part theatre, part video game, part escape room, ‘Lucy’ was an immersive adventure which augmented the audience's surroundings for a month. The game centred around Capital Experience, a mysterious company that aimed to 'make you happy'.

"I almost can’t believe it. A phenomenon has taken my life by storm that has occupied my every waking moment… it’s called 'The Lucky Ones'."

"This experience is one of the best things I’ve ever done. It took over my life, and has led to some of the most exciting and engaging moments in gaming that I’ve ever had." 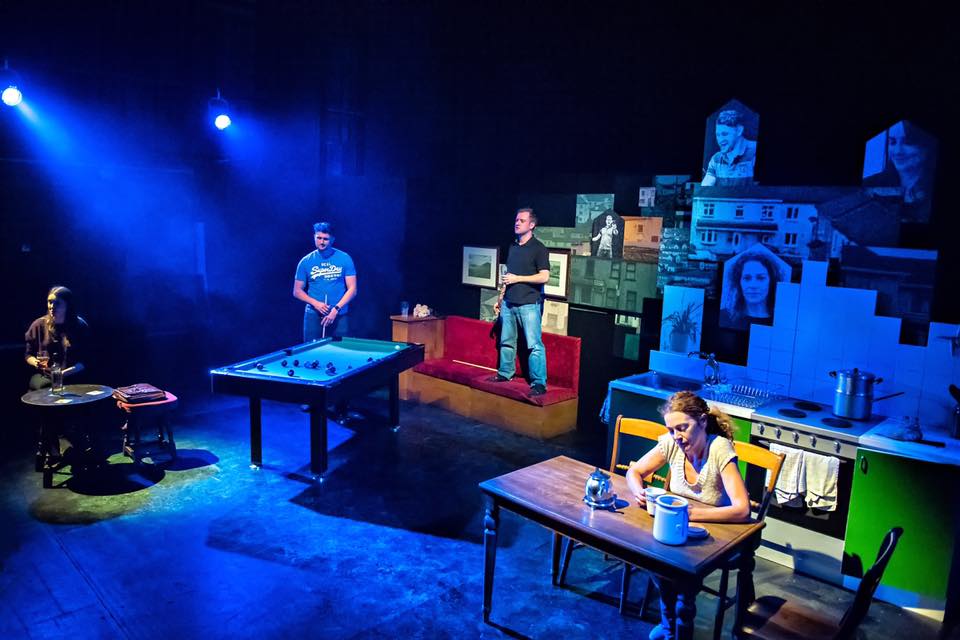 Produced by Buglight Theatre in 2017

Although a fragile peace hangs over their community, the rifts of the past begin to rend the foundations of a prominent Republican family when one of them rejoins the struggle against 'the age-old enemy of the Irish people'.

"The play proves that some of the very best drama happens outside London." Yorkshire Post

The Life and Soul

Jim’s always been a bit of a character, just like his dad. He spends most of his life between the bookies, the pub and the football. But he’s always had this feeling that he doesn’t quite fit in. That there’s something different about him. Something wrong. Jim’s never told anyone this before. But tonight, he’s going to tell you...

First produced in 2016, The Life and Soul continues to tour across England and Northern Ireland, performing at studio theatres, community centres and pubs.

"The powerful intimacy of Galloway’s performance put over the dark reality below the cheerfully matey exterior and paved the way for discussion of mental health afterwards.” Reviews Hub 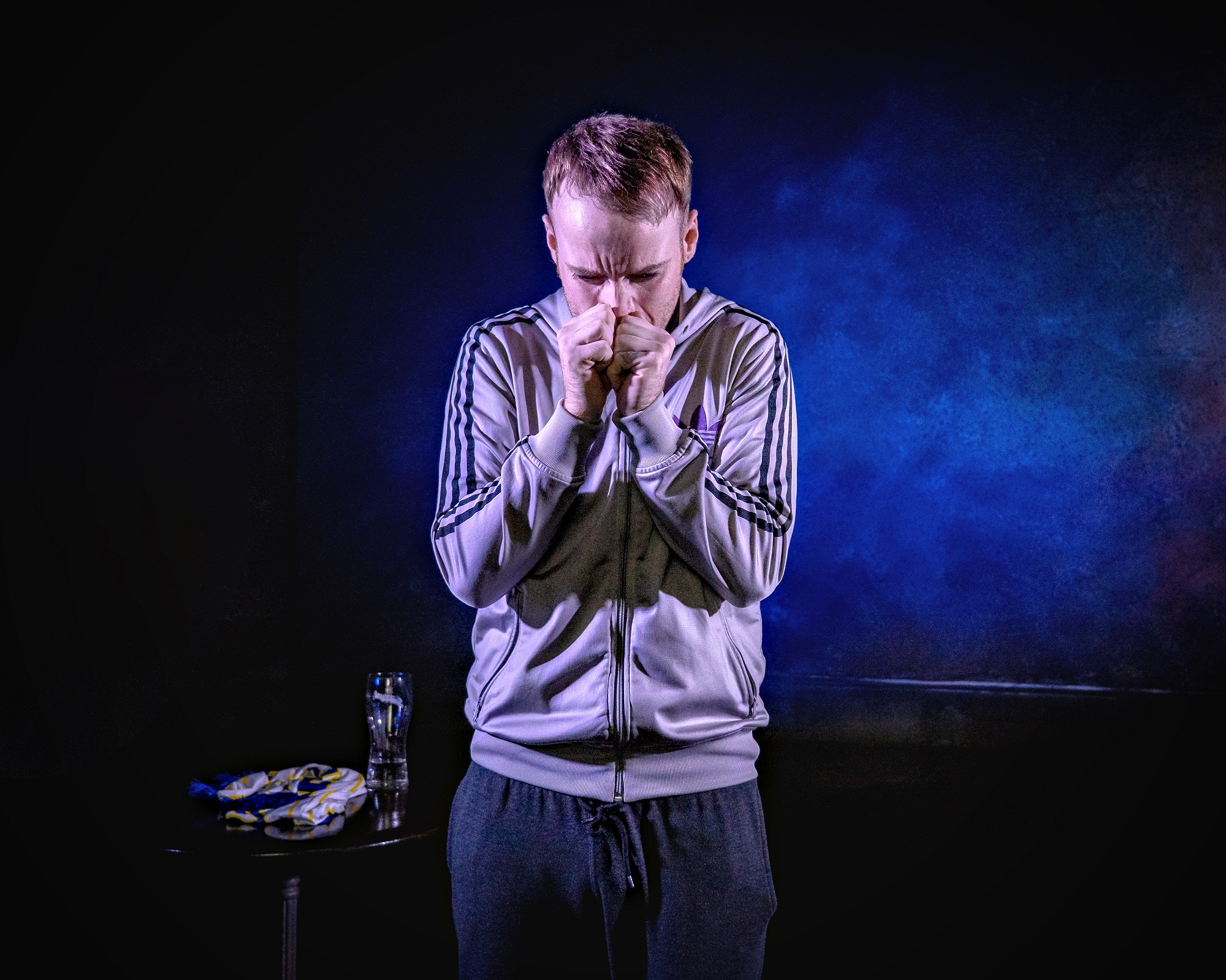 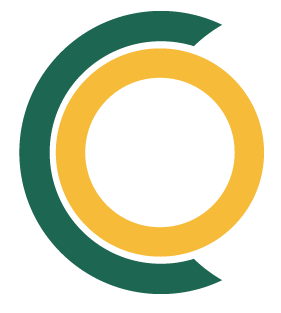